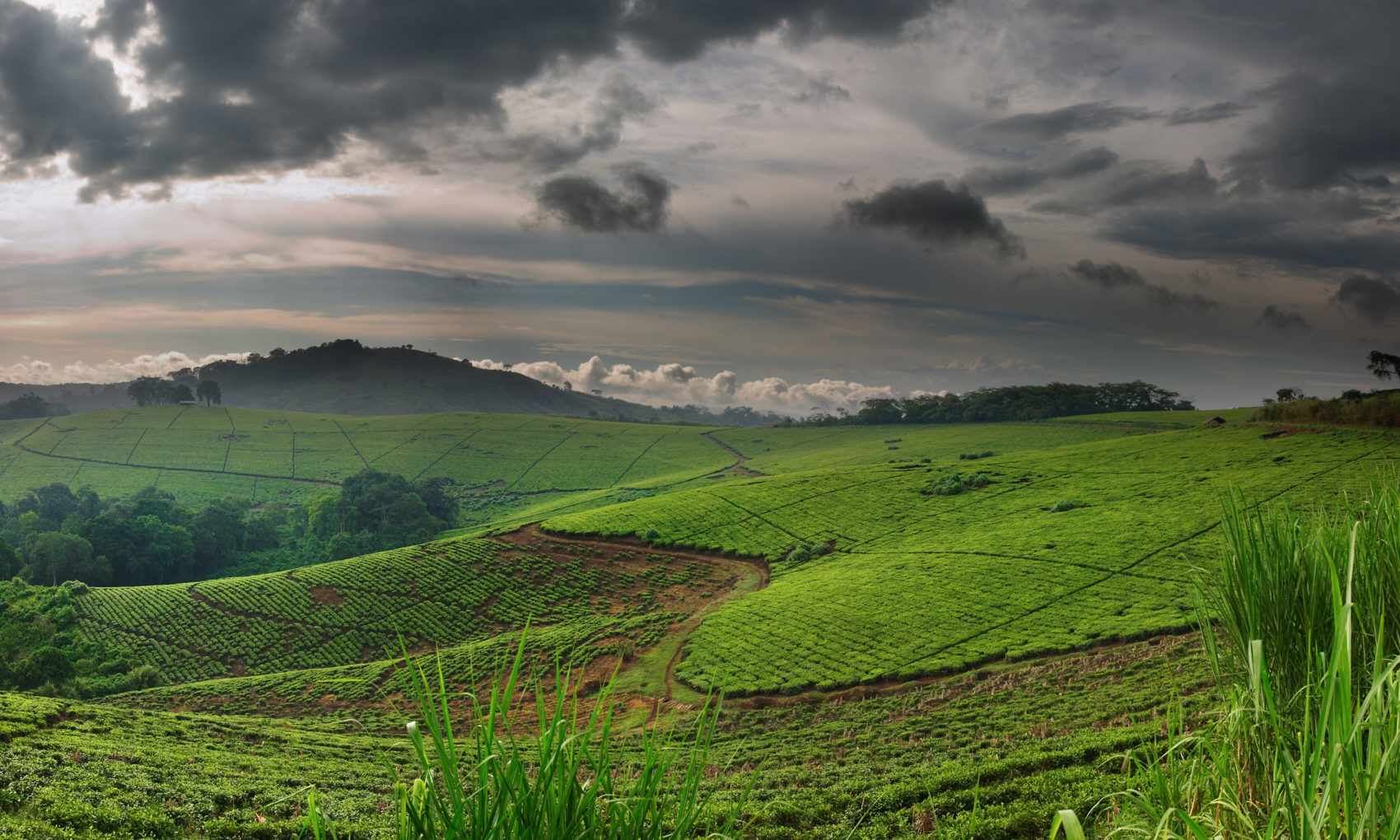 It was a sunny Saturday at Imprint Hope’s Center. The morning had begun with multiple lightbulbs exploding. However, small power surges are quite common for us on this side of the power grid, so none of us took this quite seriously. And then small little things began to happen. Sockets began to blow up and extensions cords turned black and smelled of smoke.

We had a bunch of people and children running around, so we decided to turn off all the lights and outlets to prevent further explosions…

I wish that would have been enough…

Five minutes later, I was walking out of our office at Imprint Hope’s Center and no sooner had I stepped outside the door when a large glass light fixture exploded and shattered into a million pieces across the room. We all began to vacant the house because we didn’t know what was going to happen next… 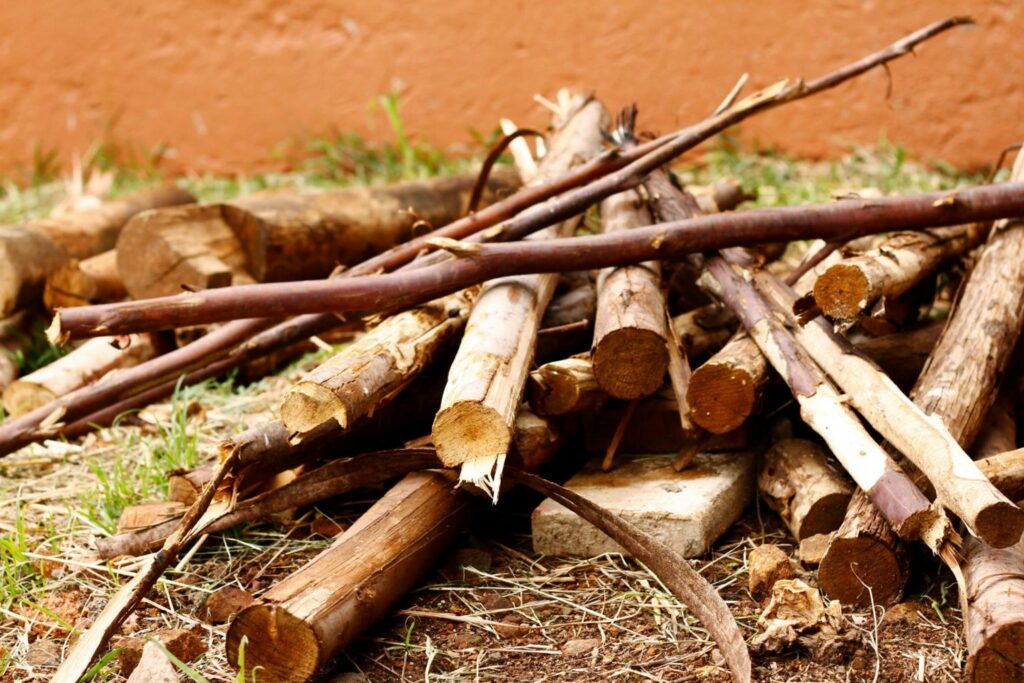 As soon as we had left the house, our meter box exploded into flames and combusted off the wall of our house. The burning box landed only 2 feet from one of our kids with Cerebral Palsy sitting in a wheelchair.

We then began to see the burning wires and smoke rising up the house.

At this point, all of our mothers and children were a bit frightened and began to exclaim “the house is going to blow” and they began to vacant the compound…

In a moment of desperation we all began to throw sand into the meter box to prevent the fire from spreading further.

ALSO READ:  The Power of Mercy

In order to prevent further damage, one brave soul climbed the electricity pole inside of our compound and disconnected our wire to prevent more surges. When he reached the ground safely, we all just breathed a deep sigh of relief.

Upon re-entering the house, it looked like a war zone. Pitch black darkness with glass all across the floor. Smoke infiltrated every room with a poignant smell.

My heart  was still furiously racing and I just had to sit down and breathe. I began to reflect upon the miraculous hands of protection that overshadowed our compound that day.

The multiple explosions of glass and electricity could have seriously hurt one of Imprint Hope’s children, mothers, staff members and my two precious boys. Somethings powerful happened amidst the chaos, screaming and explosions —

It was a grace more powerful then human strength. 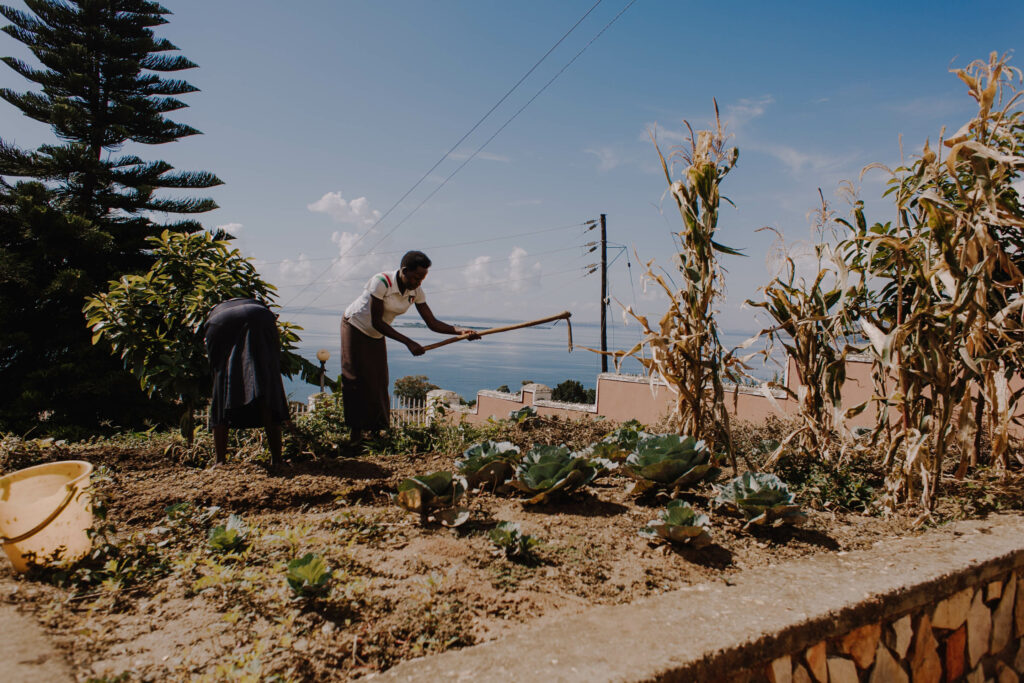 Some days I feel like I’m running a never-ending cat race of trying to catch up, but never do. In the back of my mind is an endless checklist of things I have to accomplish throughout the 24-hour period of the day.

Watching everything nearly shatter right in front of me helped me to put life into perspective.

I realized that we don’t get to rewind life. I realized there are some moments in life that go much faster then we think. I realized that I don’t want to look back someday and find that everything that really mattered was right in front of me the whole time.

My hope and prayer is to open my eyes to the gift of life in front of me. To try harder to live in the moment each and everyday.

The checklist of tasks, meetings and responsibilities will always be there, but
what about the people in front of you?

So from today forward I’m going to soak up moments with my boys a little more, cherish every therapy session, make more phone calls home, see the beauty in every village visit and interaction with our families and children.

Those old souls out there were right when they said don’t blink because we don’t get these moments back. I guess I needed a near fatal experience to teach me this vital lesson. 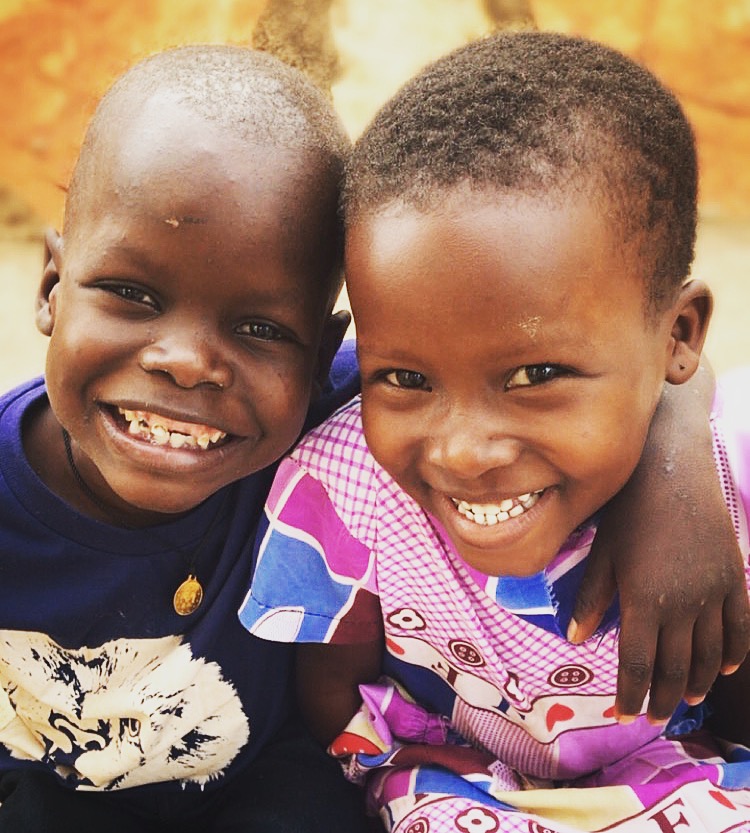 Hi! I’m Clare, the founder of Imprint Hope. I created this foundation out of a burning fire to bring help, hope, and purpose to children with disabilities in Uganda. Learn more…